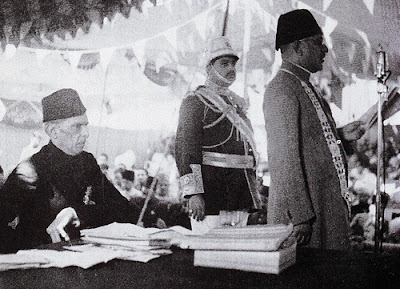 As soon as the All-India Muslim League, at its Lahore Session in March 1940, adopted the resolution there was a hysterical outburst in Congress and other Hindu circles. Without pausing to consider the merits of the proposal they began to decry and oppose it tooth and nail. The Quaid in a statement appealed to the better mind of the Hindu and other communities to give serious consideration to the Pakistan Resolution as the only way of achieving India’s freedom at an early date. He said:

“I still hope at any rate the better mind of the Hindus will give earnest and serious consideration to our proposals as there lies the achievement of India’s freedom at the earliest possible period. This freedom we shall be able to retain peacefully both internally and externally.”