April 18, 2010
Quaid-i-Azam and Fatima Jinnah drove on the morning of August 14th, from the government house to the Legislative Assembly hall along a carefully guarded route, lined with soldiers as well as police alerted to watch for possible assassins, since reports of a Sikh plan to assassinate Jinnah, had reached Mountbatten and Jinnah several days earlier. But only shouts of “Pakistan Zindabad” and “Quaid-i-Azam Zindabad” were hurled at his carriage. The Mountbattens followed in the crowded semicircular chamber of Pakistan’s parliament, which had been Sind’s Legislative Assembly. 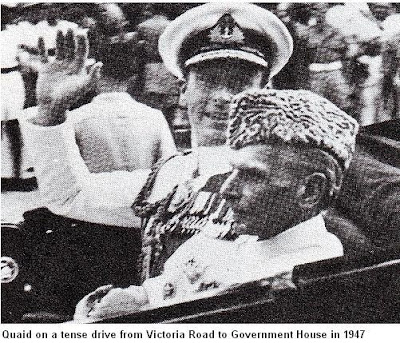 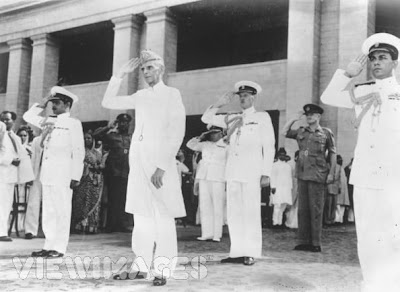 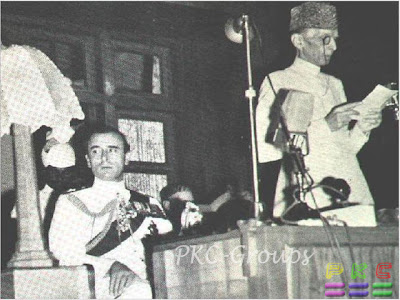 “Your Excellency, I thank His Majesty on behalf of the Pakistan Constituent Assembly and myself. I once more thank you and Lady Mountbatten for your kindness and good wishes. Yes, we are parting as friends…and I assure you that we shall not be wanting in friendly spirit with our neighbors and with all nations of the world.”


“If Jinnah’s personality is cold and remote, it also has a magnetic quality -- the sense of leadership is almost overpowering…here indeed is Pakistan’s King Emperor, Archbishop of Canterbury, Speaker and Prime Minister concentrated into one formidable Quaid-i-Azam.”